Hello my name is Ebony Johnson! I’m 37 years young with three children. In 2011 I went to a obgyn doctor because I was interested in getting a long term birth control. To make a long story short my doctor talked me in getting the Essure.I asked a lot of questions and she said it would be her choice to get so I agreed. When I had the procedure it was difficult to place one of the Essure. Two or three days later I started to feel this horrible pain in my pelvic. I had to be rushed to the ER. They did an ultrasound and my fallopian tube was inflamed. My doctor had to do surgery. I had to  remove not one but both my fallopian tubes due to that stupid Essure. 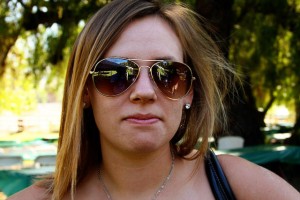