My name is ED, but I am a woman. I had the Essure put in place in 2012.For several months I was fine and then gradually noticed some lower back pain. The pain became so bad a few months ago that I thought I was having kidney stones. I could barely stand up. The pain was excruciating, beyond what Motrin would take care of. It felt more like back labor than menstrual cramps.

I don’t have health insurance so I kept telling myself that if it still hurts tomorrow, I would go to the doctor. Miraculously after about three or four days it would go away. Now I have noticed the back pain happens mostly during the time that I would be menstruating, with just an occasional ache throughout the month. It is a pain I never had prior to coils being put in and it is a sick nauseating pain.  I am not totally sure what to do. 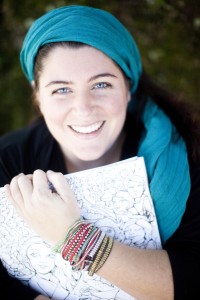