Hi, I am in the UK and today received a letter from the hospital that did the procedure (Cornwall) to tell me that I needed to contact them due to an ‘unexpectedly high failure rate’ with the procedure and that I needed further testing and to discuss my options.

The procedure was pretty much pain free at the time and apart from increased blood pressure and cramping it seemed to be ok. However, having received the letter, I had a look online and came across a multitude of problems.

I am now scared, anxious and unsure of what this means to me. I just wanted to make you aware and I will keep you updated.

I have experienced many of the described symptoms and am allergic to nickel. I am so worried now and hate the thought that my body is trying to reject something that I allowed them to put in there. I hope things change! 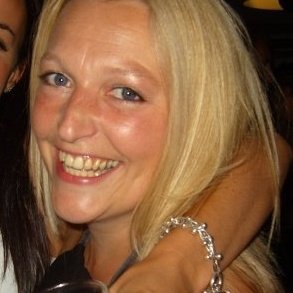