I too had the Essure device. I had many adverse affects from this device. I was allergic to the materials in the device. I had unusual bleeding, pelvic, and back pain, migraines, skin rashes, acne, and discomfort with sex. I really couldn’t have sex due to the pain, infections, mood swings, unbalanced hormones, and pain.

It was so bad one year later the doctors had to remove the device. I’m sterile, still having complications, and these doctors don’t have any answers.  I can’t find an attorney who can stay on task with my claim. FDA gave me a claim number, however the attorney I have now wants to drop my case, saying he’s no equipped to proceed with my claim.  Please, let me know if you can take my case. Thank you. 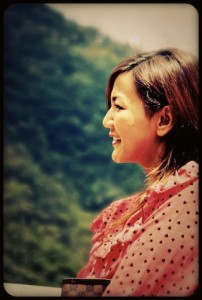