Unfortunately, like many others, I’m a victim of the essure birth control device. It began after the installment of device, the doctor kept saying it was nothing it would go away, meaning the pain. Ladies, it was almost a year before I found out I was allergic to the nickle in the device, and I had to have emergency surgery to get the device removed. The pain I stayed in was excruciating, repetitious infections, migraine that would have me pass out unconscious, unusual bleeding, I really didn’t have much of a sex life due to all these conditions.The doctor who installed didn’t get me checked for allergy of nickle, so I’m lost trying to find a law firm who can fight my case, please keep the faith, keep signing petitions, so these people are brought to justice doctors are just as guilty as the manufacture of essure device. Keep me posted, thanks. 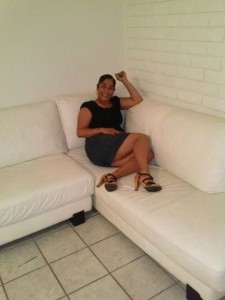