The Essure procedure was pretty painful, I went through a lot before the procedure it’s self and had to go to a specialist at another location. My massive problem with it all is similar to another story here, when I had the procedure done everything seemed fine, although I had an irregular menstral cycle…but then somehow after 3 years I now find out I am pregnant! So what, somehow it just stopped working!

I would think twice before having this done. Now I am in for the change of my life. I love children, I have 2, but never was even thinking there was still a chance after 3 years and then ironically to hear there is another person if not more that this has happened to after 3 years!

I also fear the pregnancy will have many risks, this is all scary to me. Does anyone have input on what they have heard as I am just starting to research things. 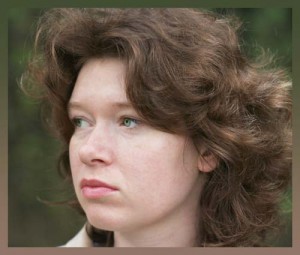