I had my Essure procedure in September 2011. It was marketed as easy, minimal pain, minimal side effects. On August 13, 2012 I had a hydrosalpinx (fluid filled fallopian tube) surgically removed. I was told this could be directly related to the Essure device. On November 14th, 2012 I will be having a Hysterectomy in order to remove the coils due to my constant pain. My last ultrasound showed no problems with my uterus and the recommendation was to have the coils removed. 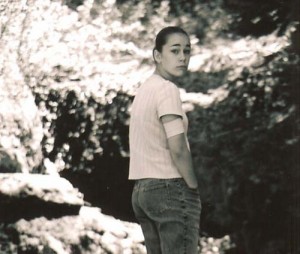