I had the essure procedure in 2008 and have had complete discomfort since then. I have pain in my lower abdomem constantly but more so on my right side. I have pain sitting too long, standing too long, doing my job, and being intimate. I have horrible bloating, fatigue and since this procedure I have had a lot of infections throughout my body. Within the first 6 months of the procedure I complained to the Dr. That performed the procedure and she also said that it was not the coils causing my health issues, but I disagree! During the procedure there was a Representative from the makers of Essure in the room, I had a complication during the implantation in which the Representative stepped over to assist the Dr. She informed me that my Fallopian tube had contracted and she had to reinsert. It was EXTREMELY painful! I need to be included in the class action lawsuit and NEED these coils REMOVED!!!!!!!!!!!!! 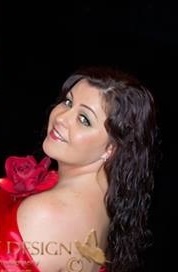