I had Essure implanted in September of 2012, since then it has been an absolute nightmare. I was diagnosed with a severe heart arrhythmia and Essure was supposed to be the alternative to the risks anesthesia would have on my body/heart. I am highly allergic to nickel, it was never disclosed that the coils contained nickel. Since the procedure I have had these skin rashes, cysts, acne, cramps, irregular cycles, sharp pains, more heart palpitations, fatigue, diagnosed with Crohn’s disease, and severe migraines, leg pain, oh also I managed to end up with mrsa from one of these cysts. This is a nightmare and I cannot find a doctor willing to help me, and the doctor that did the implants will not see me because I refused to pay the copay that was due because of all of these problems I’m having. 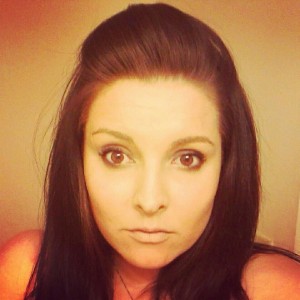