Hi I’m Ish I got the Essure back in 2010 I thought it would be easy and but have to worry about having kids but I didn’t sign up for the side effects.  Now I’ve had three kids natural and that pain doesn’t amount to what I go through with the Essure.  The back pain is unbearable the sharp pain in my lower back is ridiculous not to mention the fevers and it burns my skin. On top of that the vomiting at least twice a month. I was looking for Doctor who could remove the Essure but it was so expensive so I read and researched.other woman stories so I wasn’t alone.  Hopefully they can take this do easy procedure of the market its unsafe and dangerous. 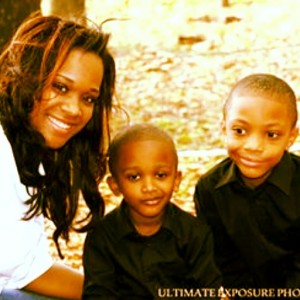