I had the essure done in may of 2009 and confirmed my tubes were blocked 3 months later. I had regular periods before the essure. I have had problems with my period ever since. Odd stomach pain. Cant get my dr to look to see if they have moved or broke through the walls of my fallobian tubes. I have small cysts on my ovaries. I have went on 5 months of not having a period now. Use to go every 2 months have one maybe 2 then stop for a couple of months. Now nothing. 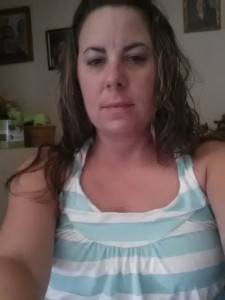