I ended up having a full Hysterectomy not even a year after the procedure. Within a month or so of having the Essure procedure I began experiencing pain and infections. I had no choice but to get a Hysterectomy, now at 41 I am having to battle the hormonal therapy since they also had to remove my ovaries. If only I would have known the potential side effects or if I had known about testing for nickel allergies, I know I would have never had it. 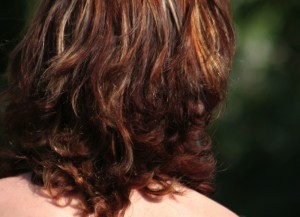