I had the Essure procedure done on June 5, 2013.  I was given one shot of Toradol and one Valium for this procedure and was screaming and crying in pain as they basically went ‘spelunking’ through my uterus and fallopian tubes.  This procedure was observed by a doctor and performed by a med student.

Since the procedure I have been in the ER three times for severe pain, undergone numerous ultrasounds, CT scan, and HSG test.  I’m currently going through my second round of Flagyl and doxycycline as an ‘experiment’ to see if my severe pain will go away.  I have been begging my providers for oophorectomy or hysterectomy to remove my enlarged ovaries, Essure coils, and hopefully give me my life back.  I still have severe pain daily.  I am taking a LOT of narcotic pain meds.  I can’t drive.  I can’t do housework.  I can’t play with my children. 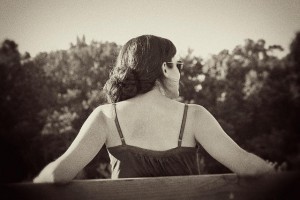