I got the essure placed in 2008 after having 3 children. I am a high risk OB nurse, and never looked back because I considered myself lucky to be free from the fear of having an unplanned pregnancy.

After 4 years of severe anxiety, brain fog, abdominal pain and bloating, fatigue (I once was a medal-winning triathlete), metallic taste in my mouth, weird vaginal odor, skin rash, weight gain, joint pain, I have felt paranoid and ‘old’ beyond my years (but I am only 41!).

I finally searched for essure reviews and found dozens of websites with women that have been voicing the same complaints as my own! I will be immediately contacting my OB/GYN for removal. 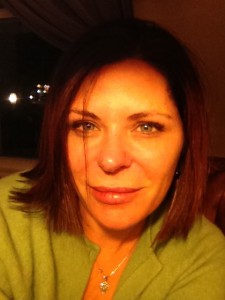