I had my coils put in in 2007, it was touted as an awesome procedure, no down time and very little cramping.

I was fine for the first couple of years, maybe a little less and then I started coming down with strange ailments, horribly painful periods with lots of clots, moodiness, night sweats, muscle pain, extreme fatigue, fainting, horrible cramps even when I do not have my period. Mental fog, weight gain and trouble concentrating among other things.

Of course doctors have tried to give me all sorts of different diagnosis….but how can a 34 year old who was previously very healthy, worked out 5-6 days a week, took 1 hour boot camp classes, 1 1/2 yoga classes and who ate organically all of a sudden come down with all of these medical issues?

I had the procedure because I thought it would be easier on my body, now I am going to be having a hysterectomy. 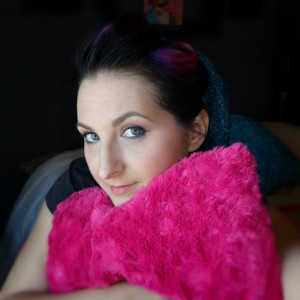