I had my Esure done when my now 4 year old was 6 weeks old. They told me it was so much better than a tubal but I now see that it was not. I here they were recalled and now all my symptoms make since. I have severe back pain, leg pain, headaches, and nausea. Now I think I may be pregnant…. I thought these things were 100% ummm guess not. We are the parents of three wonderful kids and can and will love another if God see’s fit for ua to have another but I am disgusted at how this has all turned out. It is a big fraud!!!!!!!! Any medical buffs out there got any ideas…. I had a lite positive and I carry all the signs. What do you all think?? 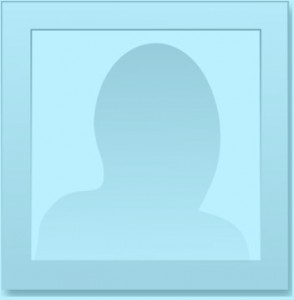