After three children I decided on the Essure due to my doctor’s advice. I had the procedure done in the beginning of March 2012. I had my confirmation scan done in approximately July, where I was told I was totally blocked and to discontinue my birth control.

I found out in early October that I am pregnant with my fourth child.

I had this procedure done because it was 99.84% effective. I made the decision to have no more children. Not the outcome I was hoping for. 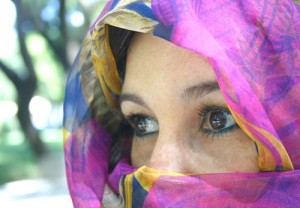