I had the Essure and am still cramping. It is worse than having period symptoms everyday! It affects my lower back; I am tired all the time, no matter what I do. I have depression, but because I just had my son, they blame that on postpartum. I find that sexual activity sometimes hurts, I have headaches all the time, I have gained weight, I am cranky all the time because of the pain, I am just miserable.

Pain medicine most times doesn’t touch the pain. My OB is great, but I don’t have insurance so I wasn’t ever able to follow up, and when I did go in to be seen he was out do to an emergency. They did an ultrasound and it showed the left coil not laying correctly. I saw 2 Doctors, one said what I was experiencing was unheard of and the other thought I was a drug pusher. I know my OB would help me if only I could be seen. 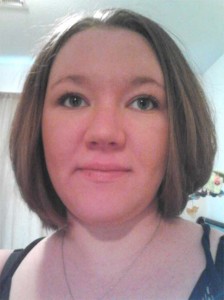