After having two kids back to back, I decided at age 22 that I didn’t want anymore children. During both pregnancies I gained weight everywhere… my face, my arms, my legs, and even my butt. Always being a size 0, I definitely wasn’t used to being so large. I’m only 5’0″ and gained 60+ lbs. After both pregnancies I did NOT want to be on any birth control because I had horrible pregnancies. Aside from the weight gain, I just was not myself. I looked forward to feeling normal again and knew that taking birth control could risk hormonal changes, such as mood problems and uncontrollable weight gain. I told my doctor I wanted a permanent birth control and he persuaded me to undergo the Essure procedure because of the advantages it had over the old-fashioned, surgical tubal ligation. It seemed as though there was no reason NOT to choose Essure. If only I had known that there was every reason not to. I worked hard every day at the gym to lose my baby weight. I made it to 112 — only 7 lbs away from my prepregnancy weight! Then I had the Essure procedure and am continuing to gain weight like crazy. My stomach and thighs are enormous and I look pregnant. It is embarassing.I’ve also always been a lively and passionate person…never lazy, ever. Now I’m left with no energy and becoming depressed because this is not me. I feel like I’m dying. 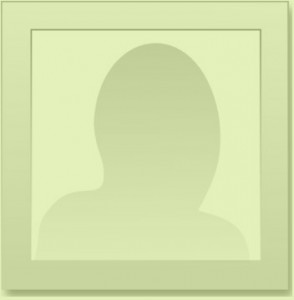