I’m 27 years old with four children. My last child was a surprise. I was 25 and just had the youngest. I got told Essure was better for me than to just get my tubes tied. I didn’t want Essure done and wanted to back out but my mother talked me into going ahead with it. I went and got it done in March of 2011. September 2011 I started bleeding badly. This went on with no breaks until December when I finally called my doctor because I couldn’t take the pain anymore and was getting light headed.

They told me they couldn’t see me. They asked if I was a drug addict then prescribed me pain medicine. Looking about problems with Essure took me awhile until I finally found a page on Facebook about other women having the same problems as I have. They told me it was probably a miscarriage but my doctors wouldn’t see me. I would really like to get this off the market. I’ve talked about 5 people I know out of getting this procedure and so glad they went the right way and just got a tubal. Wish I had that too. 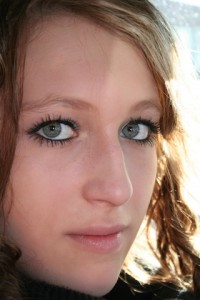