I had the Essure placed on Feb 2009. I was told by my doctor that they do not tie tubes anymore that they have a new form of birth control called the Essure. So after my daughter was born I had them put in and have been in constant pain ever since. Every other week the pain gets worse. First it started with horrible pain in my pelvic area and went to pain in my back to where I could not walk. I did not go to the doctor due to no ins, so I have dealt with the pain for almost 3 years.

Now it is not only pain, but GI problems, nausea, headaches, very bad mood swings, and the list goes on. I went to a doctor on Oct 23 and was told I have to have a hysterectomy and my uterus is inflammed, I will be able to keep my ovaries. All this at 27 years old because of the essure. 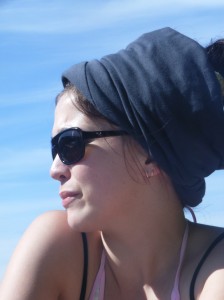