I had my Essure procedure done in February 2011 and I found out on Monday October 1, 2012 that I was 5 months pregnant. I did go back for my 3 month check up and everything turned out good, I was in the clear, well so we thought. 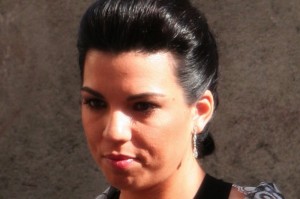