Well today is turning out to be a slightly ridiculous day. In August I had the Essure process performed to tie my tubes. What it does is it puts a small spring in each fallopian tube which then your body scars around, causing your tubes to tie off. Today I had my dye study done to see if my tubes were indeed closed. They are not. When he did the procedure he could not find my left fallopian tube, so that one is definitely open although it’s very small. The right one into which he fit the device is wide open. The Essure device is floating around in my as they put it ‘cul-de-sac.’ So I will be going in for a laparoscopic tubal ligation in the next month. With the bonus fun of them fishing the errant device out of my belly! 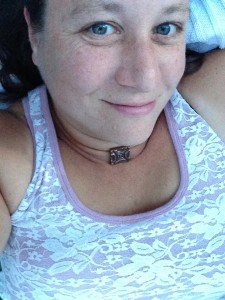