I got the Essure procedure done in 2009. That was a big mistake, ever since then I have my period sometimes for two weeks straight. I also have really bad cramps, so bad that I have to go lay down and that is almost all the time. I also have been having really bad migraines.

I had to be rushed to the emergency room because my head was hurting so bad that I could not stand it. I am also tired all the time. When I have intercourse it hurts. I have a lot of other problems, but there are to many to list. I talked to a OB/GYN and they said that the Essure is not causing this. I didn’t have these problems before the Essure. Oh, yeah she put me on birth control pills called Jolessa to control my periods but it didn’t help. I wish there was something we could do about this, because I can’t afford to get them taken out. 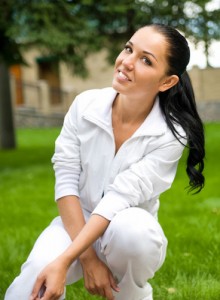