I received my Essure in 2006 after the birth of my last son. Shortly after I became severely depressed. I sleep a lot during the day and stay up most of the night and early morning. My period came like every two months earlier on. It was at the end of the month now it is at the beginning. I feel pain in my tubes from time to time and my sex drive decreased a lot. I am not sure if that came from depression. I rarely ate and my weight goes nowhere. Now I’m trying to exercise and eat right in order to lose the weight. I’m trying to be more chipper for my family. What can I do? 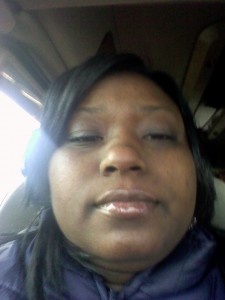