I had Essure done in 2007. I never imagined the price I would pay afterward. I was never informed that I would have bad headaches, hurtful periods, and depressing mood swings.  I also experience bad side pains. When I go to the doctors they just give medication and send you on the way I wish I never did this. 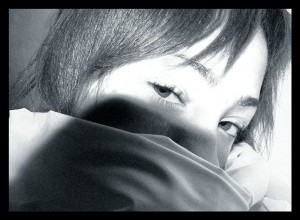