I got the Essure placed in 2009 after the birth of my daughter.

After the procedure I was in constant pain, but I wrote it off as normal because my OB said it will cause discomfort. Sex has been painful and passing waste even worst.

I’ve contacted doctor after doctor but I have no insurance to truly get help. I have also had two pregnancy scares that both were chemical pregnancies. Since the essure I have also developed a lump on my right breast since the procedure 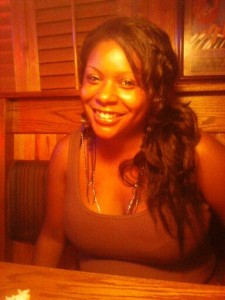