I had the Essure procedure done on the 10/11/12. I tried to get my tubes tied in 2007 but because of too much scar tissue from a previous surgery my Doctor was unable to get to my tubes, at that time I had 5 children. I just had my 8th child 7/27/12, so my husband & I were looking for an alternative for permanent birth control. My Doctor suggested Essure, really sold me on it, since I wasn’t able to get my tubes tied.

Since the Essure procedure I’ve been in constant pain, severe cramping, sharp pain on both sides, dizziness, headaches, back pain, hair loss, fatigue, memory loss, nausea & horrible bloating! I went to the E.R today & had a sonogram. The technician, my husband & I could clearly see one of the coils in my uterus! After they sent the pictures via email to the radiologist they came back to say they were in place, sent me home with the diagnosis of a UTI, antibiotics & pain medication. None of the Doctor’s at the hospital have even heard of Essure, which leaves me to believe they don’t know what to look for!

I’m tired of getting the run around, I just want them out & I want to be back to normal if at all possible. 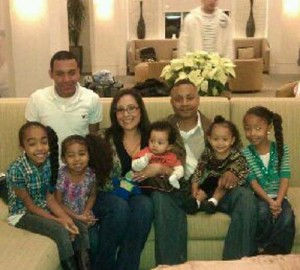