In 2010 I decided to have the Essure procedure, after I had complications during pregnancy with my second child. Since then I have had severe, stabbing pain in my lower right abdomen everyday and it is especially bad during my period. I also have felt very tired and worn out constantly, despite exercise and diet changes. I have gone to the doctor because I have had such severe pain that I could barely breathe, the pain lasted two weeks yet the doctor couldn’t find anything. Please let’s bring these people to justice so we can stop them and get our lives back! 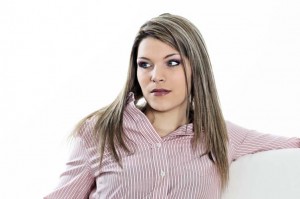