I had the Essure Implants in May 2007. While I was still in the day surgery recovering, I was given three different kinds of medication to stop the pain and it did nothing! I was finally sent home because you had to be out of there by 7pm. Throughout that whole year I went to the emergency room at the hospital numerous times, and finally in August I had to leave work on sick leave. The pain I was experiencing was excrutiating. It was in my lower back, lower abdomen and down my groin. Finally my Doctor sent me for an ultra sound, which was done before I went back for the dye test, and the nurse doing the ultra sound insisted that I had an IUD even though I assured her that I didn’t.

After 3 months, I went back to have the dye test. The implants had been half in my tubes and half in my uterus. To this day I am experiencing pain and discomfort and heavy irregular periods. In the past eight months, I have had discharge and a terrible odor. I am scheduled for a vaginal and regular ultra sound. I was told that if there was anything in my uterus it could be the cause of this odor and discharge. This latest experience is not like an infection discharge and the odor is very fowl and hard to get rid of.

My family doctor believes that I will most like have to get a complete Hysterectomy to remove the implants from my uterus and tubes. This has been a nightmare and I do not recommend this procedure to anyone. 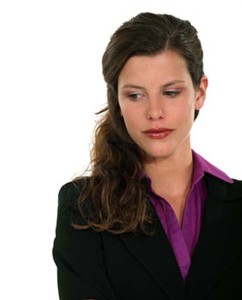