I’m 45, have 3 kids, and just found out I’m pregnant, after having had the Essure procedure done 15 months ago. I NEVER would have relied on this procedure had I seen reports of women reporting experiencing failures. I did not want any more kids! I’m in shock. We’re not prepared for this at all. 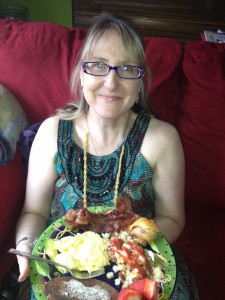