I had the Essure procedure in August 2011, I thought it was no big deal – but then, my periods became heavy and lasted forever! Up to 2 weeks and the cramping was mind blowing. My ovaries hurt constantly in the months after and I always felt gassy, this continued on for months. I also never had yeast infections, but I began getting them every 4 month’s after this procedure. I also have a nickel allergy and I told the Doctor, but was told that the nickel wasn’t enough to cause harm, well I believe differently now.

In February 2012, I had a regular period. In March 2012 I was 16 days late, so I took a test and it was positive but a few days later I had bad cramping and bleeding, and passed some tissues. I have not had that happen again, but the yeast infections continue and when I ovulate I am in extreme pain and it hurts to have sex with my husband. This essure had I researched it would not have been not been put in. This morning I was at the ER with my 5th yeast infection, I am at the point of making an appointment with my Doctor now to find out my options and where to go now. 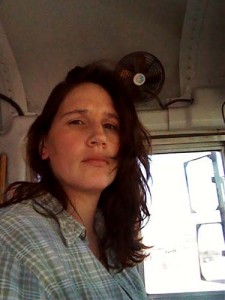