On May19, 2011 I had Essure implanted inside my body and I’ve been ill ever since. I went through pain since day 1. I had bleeding I never could dream of, headaches, hair lost, vision impairment, nausea, cyst, and fibroid.I had a surgery to remove the cyst. I made many trips to different doctors. I had many test done like EKG because of the chest pain and not being able to use the bedroom. The list could go on and on.

I was 30 When I had Essure put in. I was feeling like I was 80 and slowly dying and painfully. I had this done after I gave birth to my now two year old son. I missed a lot of time with him due to the daily sick feeling. On July 16, 2013 I got them removed as my insurance did pay for the Essure coils to be taken out. It’s been two weeks and I honestly can say for sure Essure entered my body and made me I’ll for two years. Now Essure has been removed I feel that I’m going to get my life back.I slowly see change. There have been no surprise attack pains. I’m Free. I pray that this reaches and helps another. Please do not consider this product. It is not safe. 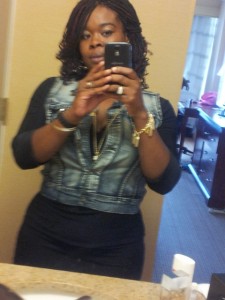