I had the Essure procedure done in May 2006. In August 2010 I had to have emergency surgery from an ectopic pregnancy, not even a year later I became pregnant with my now 10 month old daughter and am now expecting again. I just want to know how this procedure failed so greatly when I was told it would never do this. 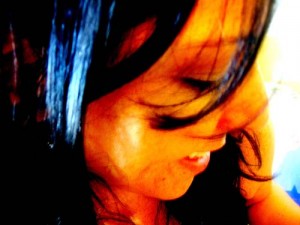