I had the Essure procedure in 2009 and I have had pain ever since. I had cervical cancer which was removed by a leep procedure a month after i had the Essure in. For the past year I have had five biopsy’s done on my cervix and uterus. I have also been cleared for ovarian cancer. I am having a hysterectomy and I know my problems will be better once I have these coils out of me! No one should get this done. 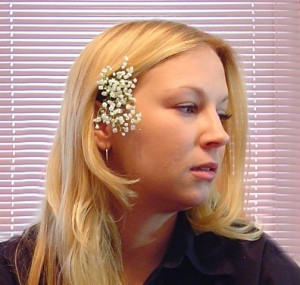