I had essure done 2 1/2 years ago, and ever since then I couldn’t figure out why I was having cramps 2/3 of the month. The cramps are always coming and going, and sometimes the cramps go into my low back. It really puts me in a depressed state when I think I finally have a little bit of relieve for a day or two then they come back with a vengeance. It’s always 3-4 days before my period, a few days during and then a few days after. Then just randomly during the rest of the month. It seems like after sex the cramps show up to. Now I’ve started having headaches about 15-20 days out of the month. I need to go to the doctor to see what I can do. I just got to thinking ‘maybe I should Google essure side effects’, and that’s when I found all of your posts. Please keep me updated on any kind of law suit. if we can stop this from happening to anyone else I would feel better. I don’t wish this on anyone. 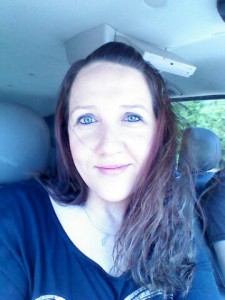