I had the Essure procedure done in November 2011. Ever since the procedure I have had very bad headaches, body aches, acne, weight gain and mood swings. I get dizzy out of nowhere and I also get random sharp pains on my sides where the implants are set!

I hate it and I regret ever having the procedure done!!!!! I just figured it was a better form of permanent birth control after having my son, and daughter and set of twins. 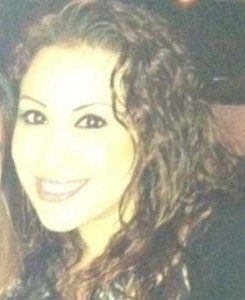