Hello I had mine done in 2010 an every sense I’ve haven’t been the same. Im having lots of pain in my body an it seems to just get worse . Omg I can’t believe u all are having problems as well I thought I was alone because the doctor who did it won’t even listen to what I had to say about . 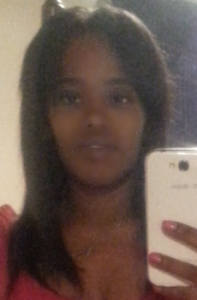