I had the Essure procedure done in September of this year, so only a few months ago. I keep getting headaches and pain and kept thinking it would be temporary but it never went away. I got online and found a ton of horror stories and am afraid that the headaches and pain will never go away. 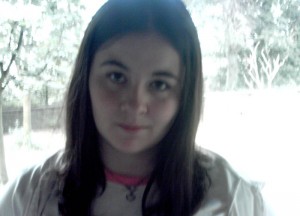