I had the Essure procedure done back in 2007, just a few months after my fourth child was born in January. I’ve been having alot of problems from heavy bleeding with pretty big size red ball things falling out every time I have my period. I have headaches, some are severe, I have problems with my teeth, chest pain, left ear buggs me every now and then, constipation, bloating, my throat hurts several times a day, taste of nickel, coughing up yellowish green mucus, the list goes on. There is too much to mention.

I’m not happy at all with my decision on having the Essure procedure done and feel I was pushed into having it. I’ve been getting depressed and very stressed out, like I’ve never been when I wasn’t on Essure. This has changed my life style BIG time, to where I feel shortness of breath, can keep up with my children like I use to, and I feel that I’m hopeless in many ways! I want my life back and Essure has robbed me of all of that! 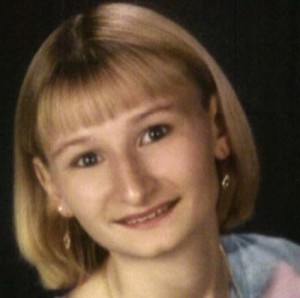