Just found out I am 17 weeks pregnant. Had Essure procedure done 2.5 years ago. During ultrasound  doctors were able to see one coil, not sure where the second coil is at this point. Will have to investigate after delivery. I pray for a healthy baby, since I had no pre-natal care for 17 weeks. My youngest was born with a genetic disorder therefore, my husband and I decided we did not want more children. 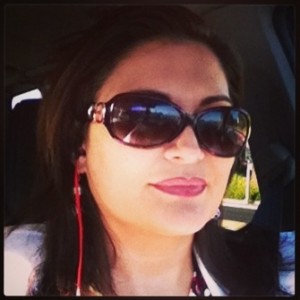