My Essure  procedure was terrible from the beginning. The day I went in for the placement it was so painful. The doctor  had a student do the placement. He never could get it in the correct place. My numbing medication wear off and the doctor said it would me too much to take everything out and numb me back up. The doctor did finally help to finish to procedure. I was so thankful my sister went with me. She stayed there at my head holding my hand trying to keep me calm.

When all the doctors and staff left room I busted into tear because I was bleeding and hurting so bad. The pain never stopped. I had heavy bleeding. I stayed in the bed. It was about 2 weeks later when I started hurting more and bleeding even heavier. A few hours later I went to the bathroom and one of the coils came out. When I went to the doctor I asked them to find out what side it was on and to take the other one out. They would not do that. I had my tubes tied 5 weeks later. I still think the other coil causes me pain today. It has been about a year now. I would never recommend this procedure to anyone! 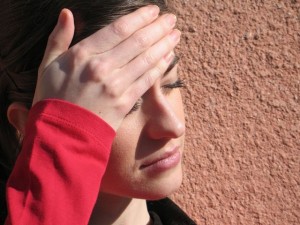