Hi, my name is Patty. I’m 32 years old and I had the Essure implant Permanent sterilization procedure done on February 3, 2010 at a medical center in Metairie, Louisiana.

I had the procedure done after the birth of my son, which was my fourth child, my oldest three are girls. I didn’t want a hysterectomy at 28 years old. I spoke to my doctor about a tubal ligation and I was told that this procedure would be better for me. The doctor told me it that I wouldn’t have to be cut open, which was another thing I really didn’t want. The doctor said that it would be an easier recovery. I was scheduled for my procedure and placed under anesthesia and had my coils placed via uterus.

I don’t really remember when my symptoms started.I know, however, that I have many of the same ones that other women are experiencing. My major problem is pain. I can feel exactly where my coils are located because of the sharp pains I feel daily. I also have pains that are as intense as labor pains in my uterus at times. I can no longer lay on my stomach due to the stabbing pain I start to feel in my abdomen when I do so. I also have menstrual pains in between cycles that have me lying down for hours to ease the pain. I feel those pains in my uterus and in my back.

I have numbness and tingling in my hands and feet.I get constant migraines, and hip pain. I have a foggy memory, I hardly have an appetite but I can’t lose the weight I gained with my pregnancy. I suffer from constant hot and cold flashes, and my irritability and mood swings are insane. I would love to just be able to be myself again without the pain. I want my coils removed. 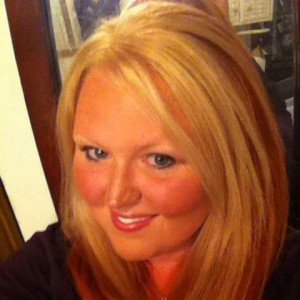