I got my essure put in April 2014. I had a cycle for 3 months and after that I get a cycle twice a month, I have constant pelvic pain that I have to take Excedrin for to help with pain. Been to the emergency room for pelvic pain but the only thing they do is say its a uti even when I tell them I have the essure implants. Now I can’t really have intercourse because its too painful, have frequent migraines, and leg pain. I don’t know what else to do. I don’t want a hysterectomy so I’m kind of scared at this point. 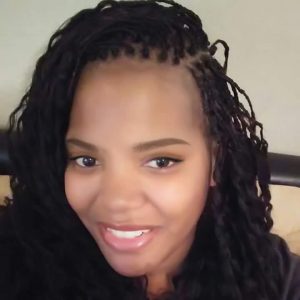