My name is Rachel I am now 32 yrs old 9 years ago I gave birth to a beautiful little boy with birth defects and possibility of death. I asked my doctor for a form of birth control that would prevent me from having children due to the scare of my sons possibility  of death I did not want birth control that was FOREVER in case anything ever happened (god forbid) to my son I wanted the chance of one more child. The day I went in for essure February 14, 2005 I was supposed to be getting merina my doctor told me I was not a good match for that and suggested I get ESSURE. I was already nervous about being in hospital and honestly I do not even remember reading every paper I do know that one paper was left out and as I was being wheeled back my husband had to sign for me. 6 months after that my husband and I had deprecated and I began having problems since day one. Heavy bleeding, then my gallbladder went and I had to undergo surgery for that and i now have high blood pressure severe pelvic pain , pain during intercourse , a few years after I remarried and found out the ESSURE was Not able to be removed. I cry everyday my ex husband has my son due to his family being judicial system in our county and he now has another child on the way. Please if anyone knows of places that help finance reversal let me know @ rachelnichole82@gmail.com we are desperate for a child  help help help 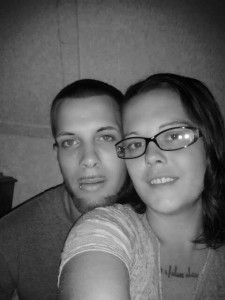