I was inplanted with essure  begging my ob/gyn to tie my tubes After my second child. He told me ‘oh we don’t do that anymore, only for c sections, would you like a csection?’ Why would I want a csection if not medically nesassary? I was never tested for nickel allergy. 6 weeks post partum easure was implanted. Over the 7 months I had Essure I suffered from servers depression and anxiety , hyperventilation, hip pain, muscle spasms , IT band syndrome, bursitis, swollen knees and pain, unable to walk without pain, diarrhea, I did pelvic floor physical therapy with no improvement, I have IC, severe headaches, bloating, stabbing feeling in pelvic area, painful intercourse, I bleed the entire 7 months that I had the Essure implanted, doctors thought I had MS but MRIs always came back normal.

I am thankful to have found a doctor that understood what I am going through and he removed my Fallopian tubes and uterus. Since then my symptoms are improving.

No one can tell me Essure was not my problem because it WAS! And is a problem! It’s destroying women and their families! 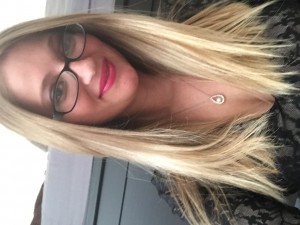