I had the essure  procedure in October 2009 at the age of 34. I immediately started to gain weight rapidly. With in six months I had gained 25 lbs. I hadn’t changed my eating habits either. I have gained a total of  85 lbs. I never had a weight issue and I maintained a healthy weight for 12 years after my son was born until I had essure. I’ve also had problems with heavy bleeding to point I was bleeding all over myself and my clothes. Again never had experienced that before. I get sharp pains frequently in my groin area. August of 2013 I was having lower back pain my doctor thought I had kidney stones so I went and had a CAT scan because he couldn’t figure out why I was in so much pain. The CAT scan showed my uterus is covered with small  cysts. My doctor told me it was nothing and I shouldn’t worry many women have them. Now mind you this is my regular doctor and I’ve never told him I have essure. I overlooked it and brushed it off. I started battling severe depression about two years ago I was having thoughts of  suicide and I didn’t want to live and I hated life. I’ve gotten help since then and have been on antidepressants I also see a therapist regularly. Last but not least since I’ve had assure I started having early menopause symptoms. They started with night sweats, missed periods, mood swings, hot flashes and anxiety. It’s been since September of 2015 since I’ve had a period. I’m starting to think that essure is to blame for all of these problems. I have a appointment with my  gynecologist next month to decide what’s best for me. 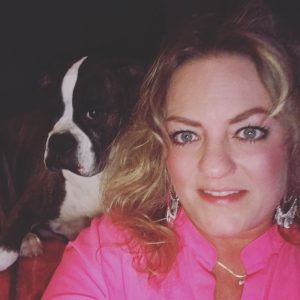