I had the Essure procedure done in 2010, at 24 years of age. I was actually excited because I have had three miscarriages and one healthy child. I will take what I can get. I knew I could not go through anymore pain of losing a child.

My procedure went okay, I ended up being put under in the hospital to do the procedure and woke up in severe pain, so they ended up putting me under a little bit longer. After waking up and getting home I was uncomfortable, but nothing that was not unexpected. However, I did bleed for 3-4 weeks afterwards which is more than I was told. Really though, after all that was said and done I felt great. The hysterosalpingogram was the absolute worstpain, I actually compare it to having a miscarriage and that is painful. I cried…. a lot. I was assured afterwards that everything was in place and I was sterile.

About a year after having the procedure done I started hurting. I had severe cramping (left side only),sharp sensations, nausea, and headaches. I made an appointment with a local Doctor and she ran some tests. Everything came back normal and I was told that it was not because of my procedure. Although I still have the side effects I have learned to live with them. I cramp everyday, all day long on my left side. I have to eat at a slow pace or I will vomit, and I am prescribed Ibuprofen for my headaches.

I have seen a few Doctors but they do not seem to link my side effects with my Essure. I believe they are wrong and if I would have known that this was going to alter my life I would have opted for something else. I am angry at the Doctors for not going further to see what it is that is hurting me daily.

I am hoping that there are answers out there that will help become the person I was before the Essure. 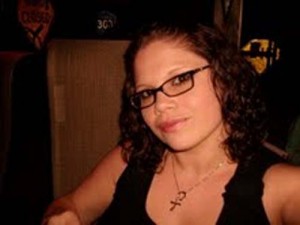