I had the Essure procedure done in January 2009 after the birth of my fourth child. I needed to return to work as quickly as possible so this seemed to be the fix for me. I did not do any research as I just put my trust completely in the doctor  who performed the procedure. The doctor said it was safe and affective so that’s all I needed to hear. Safe, affective, quick recovery – these are the words the doctor told me.

After day of the procedure I have had severe migraines which I had never experienced prior to the Essure. I had severe body cramping, severe pain during intercourse, bleeding frequently after intercourse, hot flashes, and periods a pretty regular. However, I have two good days of flow and about three more of spotting and sporadic bleeding. I had horrible mood swings prior to starting new after the procedure. I cry over anything the week before I start.

I know this is typical for a lot of women but it did not happen to me until after the procedure. The last four years have been torture! I’m sure if I thought on this a little more I could name several other things that have happened since the procedure. Word of advice to anyone who is thinking of having this procedure. Do your research. It truly is not what you think it is. I would not personally recommend  anyone have this done. 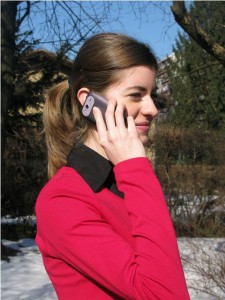