I had the Essure procedure done March of 2010. Since then I have been experiencing pain in my lower back, stomach, and even feet. It can be painful after sexual intercourse as well. I did not get my three-month check up because I was not able to due to the bleeding. After learning that I am not the only one going through these issues that have had with Essure procedure, I feel I need to go get checked out. I thought these complications were due to something else, but I have been to the doctor and he tells me I am fine. I have not gotten pregnant which is why I thought that the springs were in place, but sometimes the pain makes me feel like something is not right. I want these things removed! It was the worst thing to do to my body. 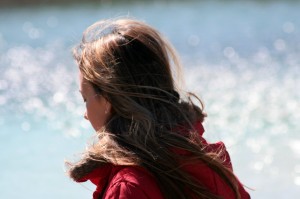